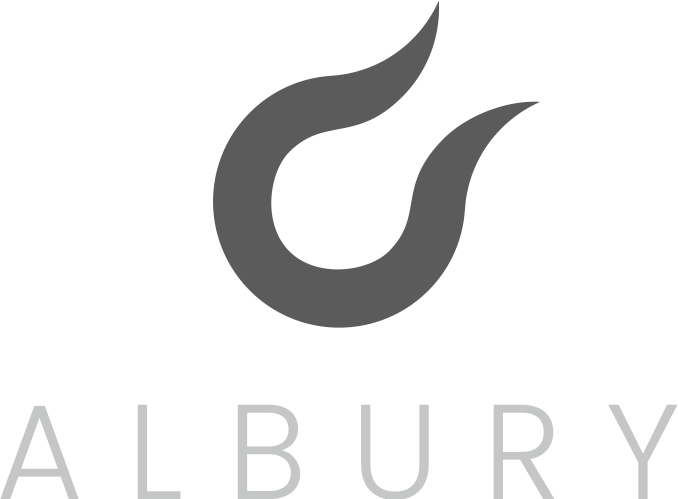 Excerpt from the Journal of Badminton Association of England, by Park Joo-Bong.

Park Joo Bong dominated Men’s and Mixed Doubles from the 1980s to the mid-1990s. As a Guinness Book of Records holder for the highest number of titles in the doubles events by 1991, he is a serious contender for the title of the greatest doubles player that the badminton world has ever seen. Over the course of his playing career, he won 5 titles at the World Championships. Park Joo Bong won gold in the Mixed Doubles event with Chung Myung Hee at the 1988 Olympics when badminton was a demonstration sport. When badminton became an official Olympic event at the 1992 Olympics, Joo Bong added another Olympic gold medal in Men’s Doubles with Kim Moon Soo to his impressive collection. In total, he has won 30 Men’s Doubles titles with Kim Moon Soo and 30 Mixed Doubles titles with Chung Myung Hee internationally.

Park Joo Bong was inducted into the IBF Hall of Fame in 2001.

After his successful playing career, Joo Bong has served as the head coach for England and Malaysia. In November 2004, he moved to Japan to work with their badminton team. He is currently the head coach of the Japanese national team. Under his guidance, Japan won its first Olympic silver medal in Women’s Doubles at the 2012 Olympics and the 2014 Thomas Cup.

At the 1996 Olympics, Joo Bong finished with a silver medal after losing to his compatriots, Kim Dong Moon and Gil Young Ah in the final. After the 1996 Olympics, Park Joo Bong permanently retired and resumed teaching at KNSU. He was only back for a brief time before he was offered a generous 5-year contract by Badminton England. Joo Bong wanted very much to become a coach and to learn English. Aside from his personal reasons, he felt that he could help badminton grow by coaching abroad.

Joo Bong coached for England from 1997 to 1999; and then as the new Headcoach for Malaysia in 1999. In 2004, Joo Bong briefly returned to Korea to coach the national team but moved to Japan later in November. With Joo Bong as the head coach of the Japanese team, Japan achieved good results such as winning its first Olympic silver medal in Women’s Doubles in 2012 and winning the 2014 Thomas Cup. Joo Bong said that they have made significant progress over the last ten years in Japan and coaching the Japanese team has been rewarding. Coaching in Japan give him authority that he would not have held as the head coach of the Korean team. In Korea, there are people ranked higher than the head coach who controlled the team. Despite his success with the Japanese team, Joo Bong still hopes to manage team Korea someday.